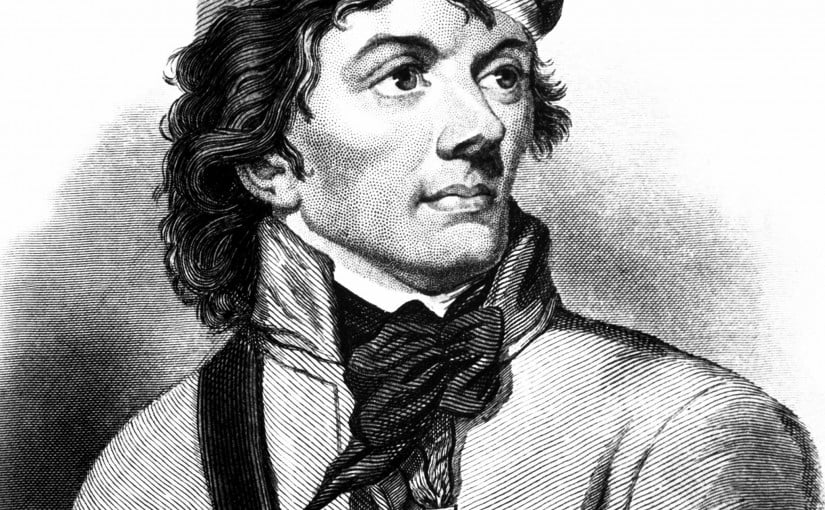 We are constantly rolling out new stories here at AS and Kay’s latest is a gem: a look into the life of Polish-born and eventual American Revolutionary War patriot Thaddeus Kosciuszko. Koscuiszko came to America brimming with enthusiasm to beat the Brits and quickly gained the trust of Franklin, Jefferson and Washington. Kosciuszko helped American troupes evade the British army many times and many ways before going on to lead military action in France and his native Poland. His character is as compelling an element of his story as was his military prowess; Kosciuszko vehemently opposed the decimation of the American Indian as well as the enslavement of Africans, while additionally advocating for equal rights for women. His will decreed for the release of his and Jefferson’s slaves and allotted money toward their education.
Kay Teehan is already a prolific contributor at Awesome Stories, please read more of her stories in our database. Her enthusiasm and volume of contribution is no surprise considering her years of teaching at many levels focusing on utilizing technology and online resources to maximize engagement with academic studies…she’s written three books on the subject!

Now you can write your own AwesomeStories!

Join as a member or as a free trial member and use AwesomeStoryMaker to create your own!